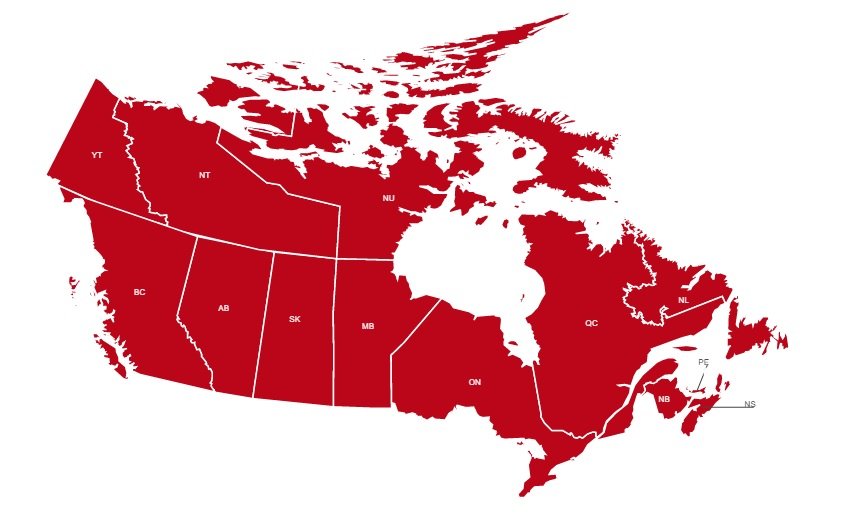 Each of Canada’s thirteen provinces and territories operates its own immigration programs, called Provincial Nominee Programs (PNP). As the provinces have different populations and economies, their immigration programs are unique and built to fit their economic and demographic needs. Over recent years, the federal government has gradually increased provinces’ annual allocations for their respective PNPs, showing the increasing importance of these programs within the overall Canadian immigration landscape.

In some instances, candidates who do not qualify under one of the federal programs may qualify for admission to Canada under a PNP. Each Canadian province and territory (except Quebec and Nunavut) has its own unique Provincial Nominee Program. Each PNP has at least one immigration stream that is aligned with the federal Express Entry immigration selection system.

How to Apply for PNP?

In Canada, all final immigration decisions are made by the federal government, not the provincial government. For this reason, PNP is a two-part process. First, you have to apply to the province for your provincial nomination. Then, if you are approved by the province, you have to submit a second application to the federal government for your Canadian permanent resident status. The PNP application process can be confusing and applications can be refused if they are submitted incorrectly or if they are incomplete. You can book your appointment with us at any suitable time. We deal in the following province’s program:

AINP is an immigration program through which a broad range of workers, graduates, and entrepreneurs can settle in Alberta permanently.

Alberta hosts the cities of Calgary and Edmonton, and is bordered on the west by Canada’s beautiful Rocky Mountains. Immigrants to Alberta are attracted by the wealth of job opportunities across the province and high living standards.

BCPNP aims to accelerate the process for those wishing to obtain Canadian permanent resident status and who intend to settle permanently in British Columbia.

British Columbia is recognized for the inimitable natural beauty of the Rocky Mountains and the Pacific Ocean. Its economic growth depends on having enough skilled and qualified people to meet labour market needs.

Learn More About BC PNP

OINP nominates foreign workers, entrepreneurs, and international students to the Government of Canada for permanent residence in Ontario.

Ontario province hosts the city of Toronto, Canada’s economic hub, as well as the nation’s capital city, Ottawa. Ontario has developed as a commercial hub for visitors, workers, businesses and immigrants alike.

MPNP is comprised of streams designed to nominate skilled workers and their families who wish to work and live in the province permanently.

Manitoba is a province built upon generations of rich agricultural production. It has one of Canada’s strongest and most diversified economies, with a low of cost of living and plenty of opportunities for quality careers, for education or to start a business.

Book your Appointment with us

We will call you back soon